Why am I buying Monero (XMR)?

I first heard about Monero whilst sitting on the toilet reading Bloomberg News on my phone.

This must have been towards the end of 2016.

I can’t find the exact article but here’s two similar ones:

MONERO, THE DRUG DEALER’S CRYPTOCURRENCY OF CHOICE, IS ON FIRE

What I read at the time was similar. The message I heard loud and clear was that there was a Bitcoin alternative that was getting adopted.

People were actually using it.

Now these people could well have been drug dealers, but who cares.

I’ll repeat…people were using it.

Now remember my previous post on what I look for in when buying cryptocurrencies and let’s see what of my criteria applies to Monero as at August 2017.

Reasons you might buy Monero as a crypto investment

Yes. We saw from the articles earlier that there was adoption by drug dealers and probably other criminals. So it has a use.

It’s also around the 9th position in the market cap tables. See coinmarketcap.com:

So it’s being bought. That’s USD 2 billion worth of Monero.

Well this is a lot less than it was a couple of weeks ago. Then it was around USD 45.

The movement from USD 45 to USD 130 suggests that new money is coming into Monero.

The speed of that movement is highly encouraging too.

This movement was attributed to just the rumour of being listed on a South Korean exchange.

Imagine what might happen if it actually gets listed, then if it gets listed on another exchange?

Or it becomes widely adopted and as easily buyable as Litecoin, ETH or BTC?

Signs that the underlying tech and idea is respected

The idea is a digital currency that is truly anonymous. Bitcoin transactions (size and value) are public and and that is an issue for those that want anonymity.

Monero is accepted to be able to grant that extra level of anonymity.

That is its main USP.

Yes there will be: https://monero.stackexchange.com/questions/9/how-many-monero-will-be-mined-in-total

I can’t find anything online that says that it’s not open-source. That gives me confidence to say that it is open-source.

What do you think of Monero? Are you buying? 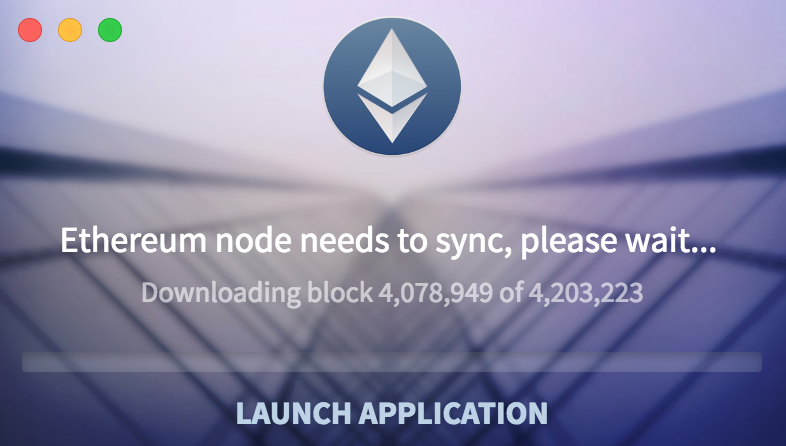 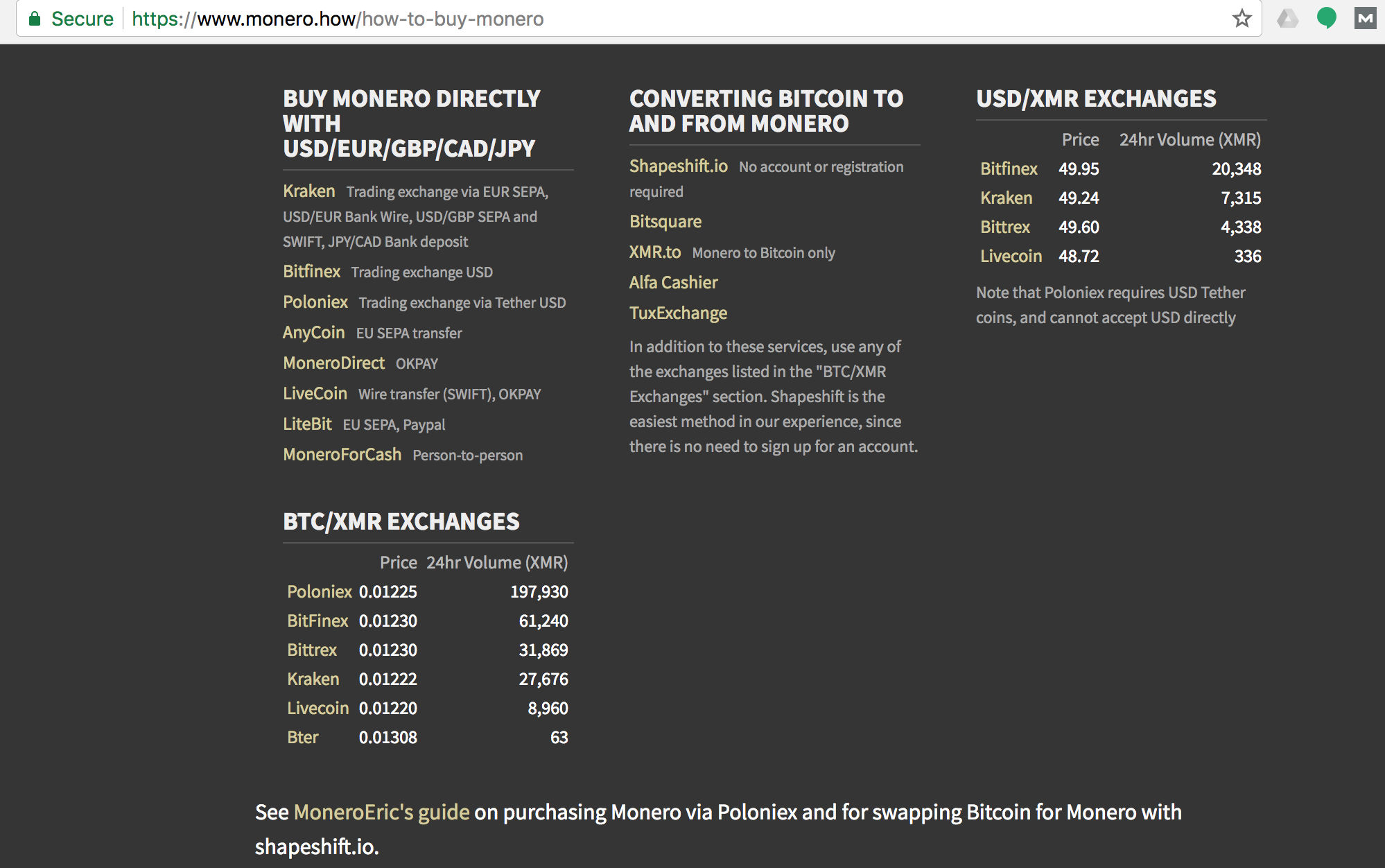 Problems with my Ethereum (ETH) node wallet and next steps