I woke up early on Friday morning to blazing sunshine pouring into my bedroom. I’d been enjoying a gory, sci-fi dream. I looked at my phone. It was 5.30am. I’m never awake this early. My phone was going off. I had several WhatsApp notifications on the home screen. I knew something was wrong. We’d voted to Leave. I don’t even remember punching the door really hard on the way to the bathroom. Angelique told me that later. I felt sick. How could the country do this? I knew it would be close but why would we do this to ourselves? I was dazed. This was much bigger than any national event I could remember. Bigger than Princess Diana. I felt robbed and sick to the deepest part of my stomach. I went to work early that morning. Wandsworth had voted firmly to Remain 75% to 25%. Even so, I looked …[Read More] 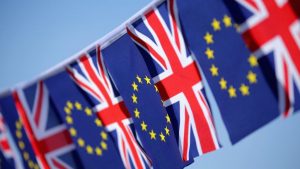 Why the hell would we want to leave the EU? I like being able to move freely within Europe. I like the Human Rights Act and the ECHR I like being part of a club that others are dying to join More than anything, I love that it makes us more internationalist and outward looking. People want to give up all that? For what? Surely, we’d have to be certain that the alternative is better than what we have now. There’s no evidence of that whatsoever. If we left, David Cameron and George Osborne would be ousted within days. We would then be governed by a bunch of journeymen right-wing conservative jokers like Ian Duncan Smith (I mean seriously?), Priti Patel (who?), Chris Grayling (who?) and Michael Gove. Boris Johnson would be our PM, a man even more out of touch than Ian Duncan Smith. These are politicians for whom …[Read More] 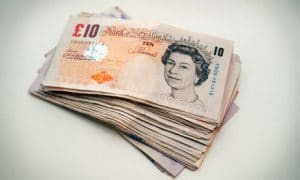 A good friend of mine asked me how it was going with my blog. (I have another website called How To Be Dapper) I said it was going okay. I’d hit a plateau of email subscribers and the traffic wasn’t really picking up. ‘What do you need to do to improve it?’ he said. I needed to make some videos. ‘Why haven’t you done it yet?’ I needed some equipment and to learn how to edit videos. My reasons as to why I hadn’t done it sounded lame. I realised I needed some accountability to take action. I’d read from several sources (Tim Ferriss, Nerd Fitness and Timothy Marc) that sizeable cash bets are powerful motivators. So I said, ‘How about if I don’t put up a video on my site by the end of the month, then I owe you £500?’ £500 is a lot of money. I have it but it …[Read More] 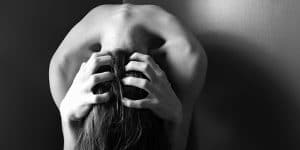 I’m an anxious person. I’m a happy person but I can also be an anxious person. Those who know me, know that I have OCD as well as general worry about things. My OCD is pretty standard as things go. I have a routine upon leaving the house. I check the balcony door is locked. I check the hob. I check the taps are shut off in the kitchen. I turn off all power sockets. I check that the shower is off. I check that the bathroom taps are shut off. Then I get to the front door. I check this is locked by pushing the door 30 times. This must sound utterly insane to someone who has no OCD tendencies. And it is. I know it’s crazy but still I do it. Why do I continue to do it? Because it gives me reassurance that it’s done. I’ve been …[Read More] 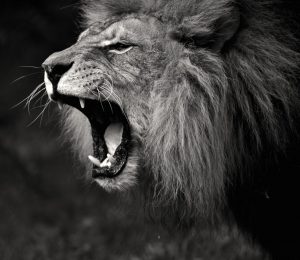 Is anyone proud of themselves anymore? Does anyone still have a sense of pride? Two things happened to me recently that made me think I’d let my sense of pride slip. I was at the train station in a cafe with Angelique. There’s a guy who’s worked at the station for years. We say hello to each other but we’ve never really had a conversation. This day he decides to say more. “Young lady, you must be a very good cook!” I can see where this is going. “This young man used to be slim, good-looking and very well-dressed. Not anymore”, he said pointing at my belly. “I used to say to my son, who’s at university now, look at this man. Be more like him. I don’t say that anymore.” Ouch. The next thing was I was visiting my dad who now lives on his own since my mum …[Read More]