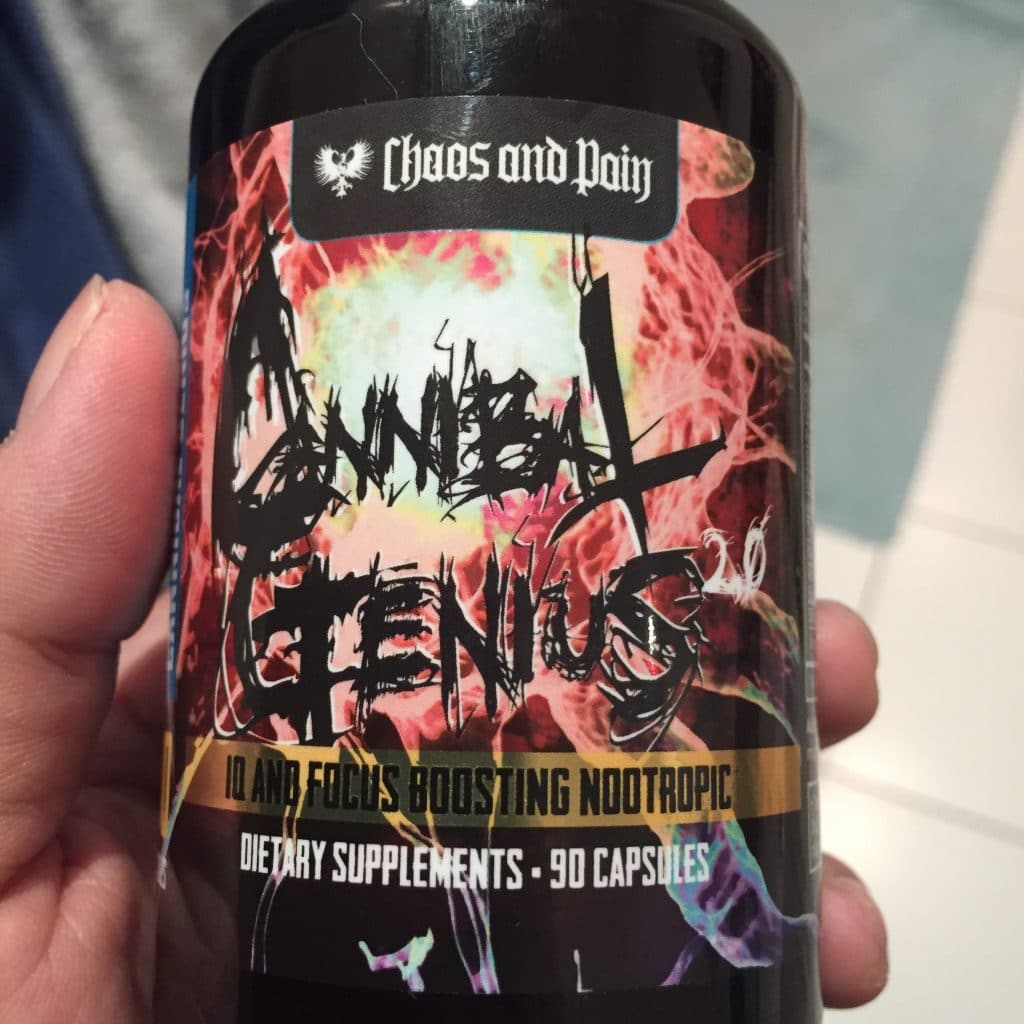 I’m always on the look out for ways to improve. Particularly if they involve a shortcut or life-hack.

I’d come across the the idea of nootropics from a lot of guys I follow online.

They were popularised in the film Limitless where the fictional drug NZT gave the main character access to his entire brain capacity, improving his mental performance massively.

Whilst no such NZT exists in real life (I don’t think), there are are drugs that do have a tangible positive effect on mental performance.

The most popular are Modifinal and Noopept.

Modifinal was originally made for the military to combat narcolepsy.

It kept pilots awake and alert for hours, like caffeine only without the jittery effects.

My main draw towards nootropics was the reported ability to focus and be much, much more productive.

According to reports, users experience an almost tunnel-like focus on doing what’s important.

I have a tendency to procrastinate.

I want to be more productive.

My research narrowed it down to two types of nootropics: Modifinal and Noopept.

Modifinal scares me a bit, mainly because it could affect my sleep.

I’m an insomniac at heart and the half life of modifinal is 15 hours. I’d have to take it at 7am and hope that the effects wore off by bedtime.

I came across Noopept through a recommendation for Chaos and Pain’s Cannibal Genius.

Noopept is their active nootropic.

(I actually bought the wrong Cannibal Genius. All the research I did online suggested that Noopept was an active ingredient. I received it promptly and I waited a couple of days before taking one.

I took one on a Sunday, whilst hungover. 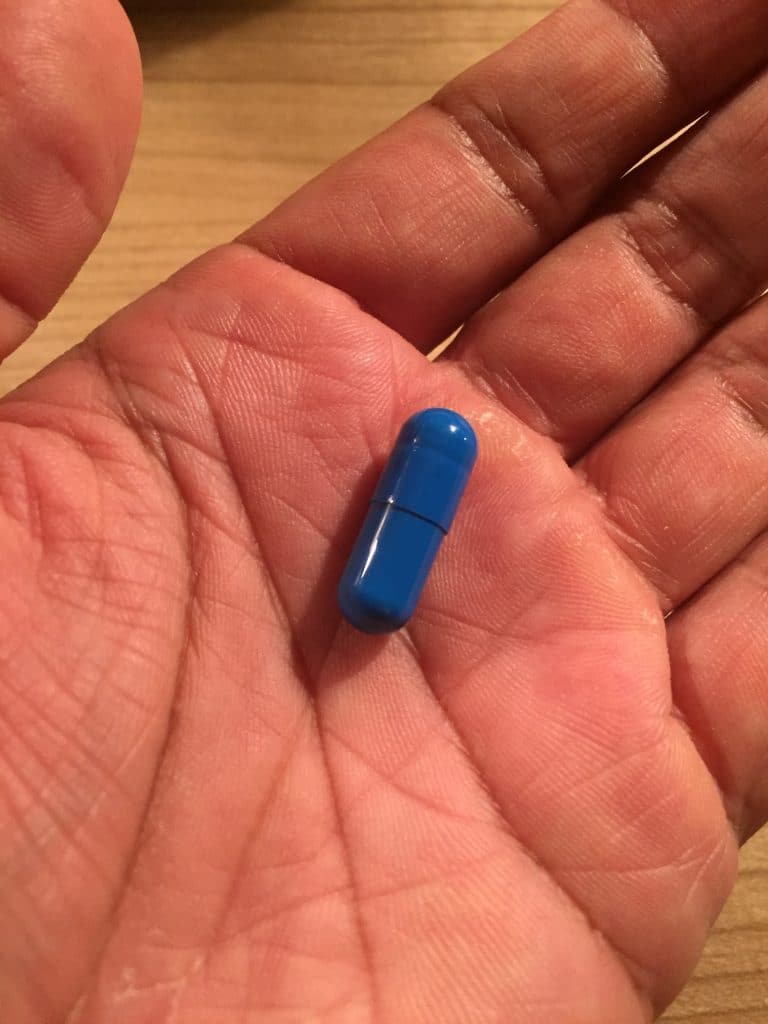 I didn’t think it did anything.

I wasn’t suddenly seeing the world in binary like Limitless.

But I did notice that first day that I was having really clear conversations.

I felt that I was articulating myself better.

I did feel slightly clearer.

I couldn’t wait to try it on non hungover day.

Let me repeat: it doesn’t make you cleverer.

On the third or fourth day, I looked at the ingredients label.

THERE was no Noopept!

I contacted Chaos and Pain who were excellent.

They confirmed that the 2.0 version of Cannibal Genius had no Noopept.

(I wondered then if the effects I’d felt were a placebo).

Their sales team immediately sent out the right version (1.0) no questions asked.

It took a week to arrive in the UK and in the meantime, I kept taking the supplements.

What I noticed over the next few days was that it made me so much more focused.

What do I mean?

I felt like I wanted to get the things I knew I should do DONE.

So I’m taking this copywriting course where I have to handwrite great copy ads, and I don’t want to miss a session. I’ll stay there until the end of the assignment.

Before, I would have flaked I’m sure.

I also want to go to the the gym and write blog posts like this.

Whilst at the gym, I don’t faff between sets. I don’t really look around.

I’ll still reach for my phone between sets but somehow, instead of an hour, a session will be complete in 35 mins.

I could feel some increased irritability, particularly when something was taking me away or distracting me from what I wanted to get done.

Things like Whatsapp conversations or friends wanting me to go out for beers would be annoying. I didn’t like this aspect of it.

It definitely does give you increased focus and determination to stick with a task. (Even now, I’m writing this at midnight and I want to get it finished).

I’m keen to try Modifinal too as I didn’t feel that the focus was as ‘tunnel-like’ as I was expecting.

Chaos and Pain get it from the US to get the Noopept version.

Dave Asprey on Nootropics article 1 and article 2 and one mainly about modifinil.