I go through low periods. For those who know me, this might sound surprising. I’m normally bouncing off the walls with positivity. And this is true for the most part. There are times however where I make myself positive, because I want to and I know that to some extent, you can control your mental state.

Mental health is one of those things that we don’t really discuss. Which is strange given how much time we devote to physical health. We sign up to gym memberships, we go running, we watch what we eat and look for the latest superfoods. Instagram is full of accounts dedicated to inspiring us to exercise better and eat better. 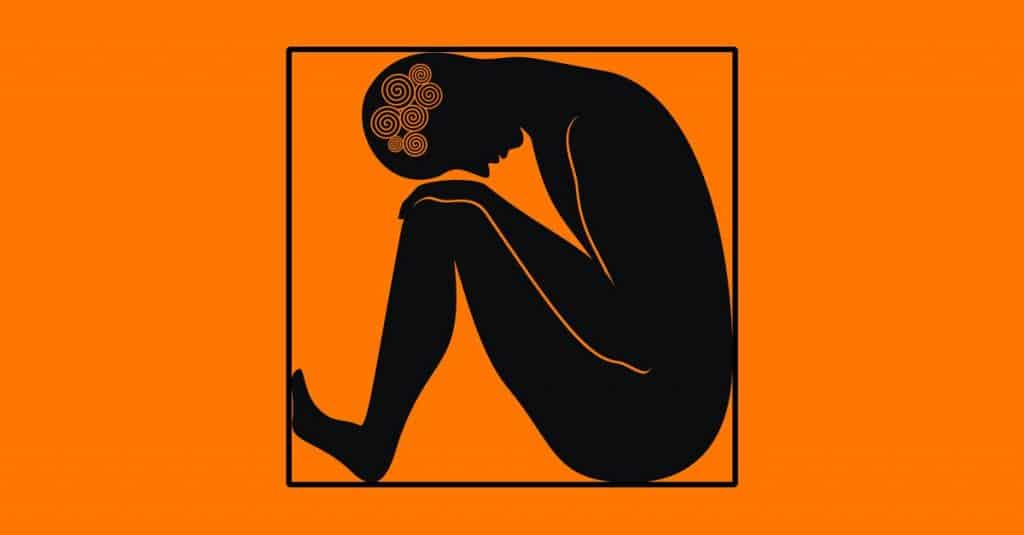 What can we draw from this fact?

Firstly, men are more likely to kill themselves than women. Why?

Secondly, what about the number of men who are near-suicidal but don’t actually go on to kill themselves? I’m going to speculate that this figure is bigger than the 4,500 that commit suicide. For the sake of this post, let’s say that figure is 25,000. That’s 25,000 near-suicidal men in the UK every year.

Thirdly, what about the number of men that aren’t near-suicidal, but instead are severely depressed? I’m going to speculate that this figure is 100,000.

Fourthly, what about the number of men that aren’t severely depressed, but instead aren’t as happy and flourishing as they might be? I’m going to speculate that this figure is in the millions. And that’s just in the UK.

Now for the benefit of those reading this that know me, I want to emphasise that I’m not suicidal. But in my life, I have had the thought about throwing myself off my balcony, imagining what that would be like. Or throwing myself in front of an oncoming train.

However, whilst I’ve never been suicidal, I have been low in my life. It doesn’t happen that often, maybe once or twice a year. This past week, I’ve had some low moments.

For me, this feels like when everything’s getting on top of me. Things that I would normally take in my stride, are suddenly obstacles. Obstacles stacked on top of more obstacles. I get frustrated much faster. My OCD goes into overdrive. I have trouble sleeping. My patience is thinner. I want to just lie in bed under the duvet for hours. I’ll stop writing and I’ll stop reading. I’ll eat more junk food. I won’t want to exercise. I won’t want to socialise.  I wonder if I’ll ever get out of this funk. I wonder if I’ll ever get back to my normal highs.

So what can we do to get out of our lows, our ruts, our funks?

My wife and my sister had some good advice last week when I was feeling low.

They identified that I’d been out a lot in the past month. Three or four serious booze ups and regular drinking during the week. My sleeping was patchy. This probably led to the knock-on effects of the above symptoms.

It was time to get back to basics. I’m a big believer that the body and the mind are way more connected than we think. Things that are going on in the body can have a profound impact on the mind. We’ve seen in previous articles how hormones such as testosterone and cortisol impact mental states. There’s likely to be chemical imbalances in the brain when we’re feeling down.

I’m focused now on reducing my levels of angst and anxiety. To that end, I’m:

I drink a lot of coffee. People watch me make instant coffee and always say that it looks like tar. I drink less than I have done in previous years. These days, I don’t drink any coffee after 12pm otherwise it affects my sleep. At the very least, caffeine raises your heart rate and makes your mind race. I’m hoping that reducing my intake by half will reduce my anxiety and help me sleep better.

I don’t know what it is, but alcohol affects me much more than it did when I was younger. I get hangovers after 4 pints the night before. I’m sluggish in the morning. My brain is foggier than it should be. I feel more tired. I’m hoping that reducing my intake will leave me with a clearer head and feeling clearer and more energised.

Eating as well as I can

Dieting is a bad idea when you’re feeling low. Restricting calories or carbohydrates is not going to encourage feel-good hormones in your body. You’re going to feel tired and cranky. When you’re hungry, you’re more likely to feel frustrated more easily.

I also try to eat more nutritious food. So out goes the junk food for a bit. In come the soups, steaks, and loads of vegetables. I try to remember to drink lots of water and stay hydrated.

When I’m feeling low, the last thing I want to do is get down the gym. But that’s exactly what you need to do. Lift heavy and go at least twice a week. Allow your body to recover and eat plenty in your days of rest.

Talk to someone about this

It’s sound cliched but a problem shared is a problem halved. Often, the anxiety and angst that you’re feeling isn’t anything near as bad as you think it is. The person you confide in will probably think that it’s not that bad and this will make you feel better. They will also support you at this tie when you need the support the most. 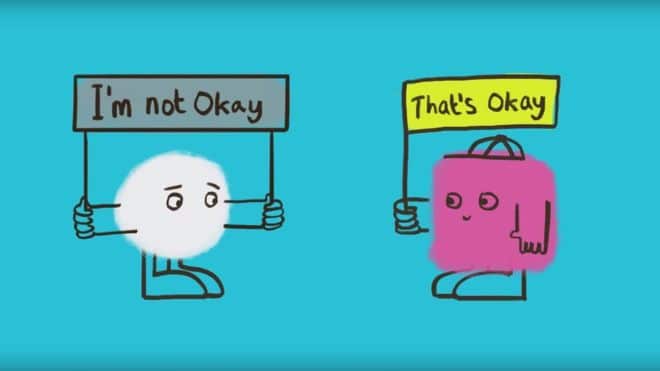 You’ll start to feel better. You’ll be back to your normal levels of positivity (which are different for everyone). You’ll be ready to try some of these ways to increase your positivity levels.

Let me know in the comment below if you ever feel low and or if any of the above has affected you. What do you do to help yourself out of your ruts?