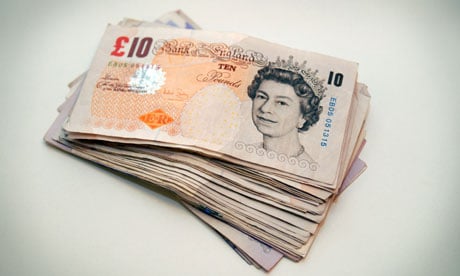 A good friend of mine asked me how it was going with my blog. (I have another website called How To Be Dapper)

I said it was going okay. I’d hit a plateau of email subscribers and the traffic wasn’t really picking up.

‘What do you need to do to improve it?’ he said.

I needed to make some videos.

‘Why haven’t you done it yet?’

I needed some equipment and to learn how to edit videos.

My reasons as to why I hadn’t done it sounded lame.

I realised I needed some accountability to take action.

I have it but it would hurt to have to cough that up.

He said, ‘Okay but do it by the end of next week.’

I immediately started to backtrack and said two weeks.

He said ‘What would Arnie do? He’d have it done. No excuses.’

Okay. That was convincing.

As I shook his hand, I was excited.

It was like a weight had been lifted off my shoulders and I felt the rush of making a commitment.

I immediately started planning how I would execute.

I would need to order the equipment that day to arrive on Amazon Prime next day.

Then write a script.

Then practice and film.

Then edit on iMovie.

In the end, I uploaded it two days early.

So if you want to take action but find yourself procrastinating, try making a big cash bet, proportionate to your net worth. So you have a lot of money, make it a bigger amount. If you don’t, then adjust accordingly.

Whatever the figure, it should hurt if you don’t execute.

Make the timeframe specific and make it tight.

The shorter the deadline, the better because it forces you to take action today.

If I had to deliver the video in 3 days, I would have had to make it happen.

What do you need help taking action with? Let me know in the comments.