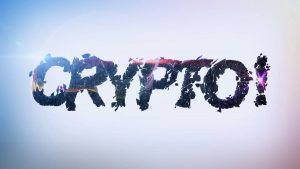 In my last post, I detailed my crypto portfolio as at 31 December 2017. I think it’s pretty solid and it’s made some good gains, and I think it’s set up for some good gains in 2018. But I’m not sure it’s going to 10x in 2018. Let’s take a look at my portfolio again: I still want to Protect The Downside One of Warren Buffett’s maxims is Don’t Lose Money. He says to ‘protect the downside’. This is because losing money makes it mathematically harder to make your money back. If the value of your portfolio goes down by 50%, to get back to where it was, it needs to increase by 100%. That’s why not losing money is Buffett’s starting principle. (Now he might laugh about the idea of protecting your downside within cryptocurrencies but that’s another question!) I think that my portfolio above is pretty good at …[Read More] 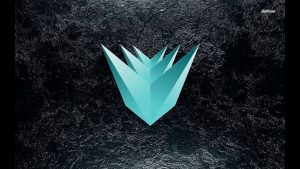 I’ve been watching Verge VXG on and off now for a few months. It’s been hovering around 80th position amongst cryptocurrencies by market capitalisation. It’s been like this ever since I’ve been looking at it……until a week or so ago when it went crazy. It’s now around 20th position on coinmarketcap.com. What’s the price rise of Verge XVG? Okay, so looking at historical prices on coinmarketcap.com, on 13th Dec 2017, Verge XVG opened at 0.009203 USD (that’s just under one US cent). On 25th Dec 2017, Verge XVG opened at 0.258386 USD (that’s about 26 cents). So one cent to 26 cents is a price rise of about 2,500%. I’ll say that again….2,500% in about 2 weeks. This is the reason that crypto is so exciting and why so many people are now getting involved. You’d never get this kind of move in traditional markets outside of penny stocks. What’s made …[Read More]