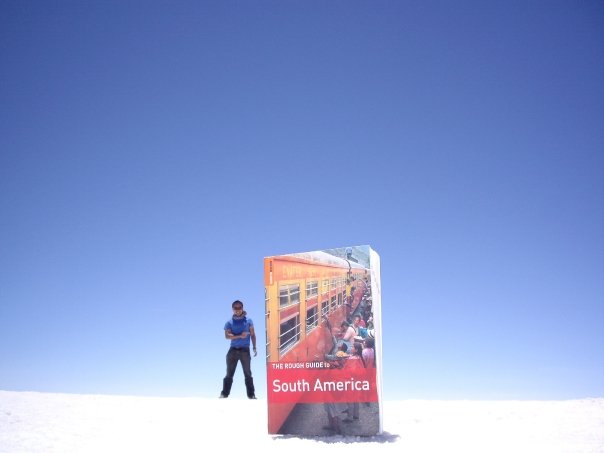 The South American leg of our trip was over. Looking back, South America is a continent of huge extremes and, as such, makes for fantastic travelling. I was warned by Emma after the Inca Trail that I had started my travels in such an amazing way that it might never be equalled, let alone surpassed, on the rest of my travels. With several months remaining on this trip, I could only hope she was wrong! Peru was incredible. The people, the trekking, Machu Picchu, Cusco, the music, the history, the culture, the food all combined to make for some truly memorable experiences. Bolivia was no different – I loved La Paz, the Salt Flats around Uyuni and also the deserts in the South West of the country. Before I left the UK, a friend suggested that I might find a place which would make a lasting impression on my soul. I think this place for me could be the Salt Flats and volcanic deserts of Bolivia. It‟s stark, otherworldly, stunningly beautiful and largely untouched, even with the large numbers of travellers passing through. I‟ve never felt more moved by a place. The area is highly conducive to thought and reflection; it‟s a place where the feeling of extreme solitude is exhilarating. The most enjoyable part of my South American trip was in the highlands of Peru and Bolivia; I fully enjoyed the culture shock. Not being able to understand the language, tasting unfamiliar foods, meeting new people, feeling new climates, and seeing different ways of doing things are invigorating. 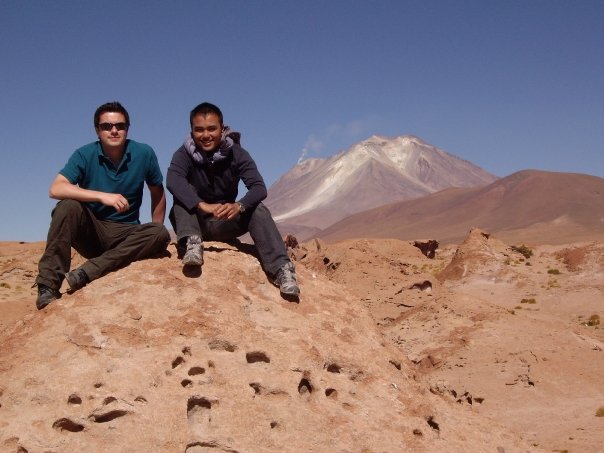 Further culture shock results from the poverty that‟s all around, particularly in Peru and Bolivia. It‟s difficult as a traveller to reconcile your relative wealth with the extreme poverty of some of the countries you visit. For much of the time, you don‟t think about it (perhaps in itself evidence of my indifference, ignorance and apathy as to the world and to the terrible conditions that most of the world‟s people live in). You do notice poverty, however, when the porters on your trekking tour don‟t have proper footwear to trek on rocky terrain at 4,000m (I know! Porters! On a trekking tour! What a sign of the dripping decadence of travellers!), when your mountain guides have to lead three trips a week to 6,000m to make a living, when people in La Paz have to hunt through rubbish bags at night for things to eat and things to recycle in return for tiny amounts of money; where children in Buenos Aires have to beg in restaurants for food and are begging on the streets instead of being at school.

Despite the poverty, I was struck by how people remain cheerful and even maintain their culture under such harsh conditions. I was constantly amazed by the ceaselessly entrepreneurial nature of the Peruvians and Bolivians that I encountered along the way; fashioning clothes, selling homemade food everywhere, encouraging photographs with tourists for a few coins, the constant stream of mobile shoe-shine workers etc. Having seen the conditions so many people face, it makes it far harder to complain about life in the developed world, when, for example, you have to take a shit in a hole in the ground (not always even with running water and, hopefully, you‟ve remembered to bring tissue paper in your pockets!) and realise that, of course, this is normal, everyday practice for hundreds of millions of people.