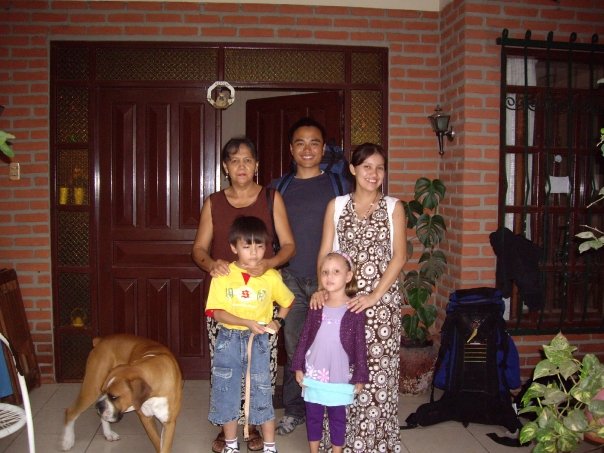 After the serious disappointment of Huayna Potosi, we went back to La Paz for an almighty drinking session. Bolivian lager and rum make for excellent session drinks.

As with Cusco, Bob featured heavily in the playlists of La Paz. We started in a sprawling bar called Mongos, with huge fires and generous spirit measures (i.e. none!). We asked a taxi-driver where the best club in town was; “Donde este la bueno discotheque?” He took us to the local Hard Rock! To be fair though, it wasn’t that bad! We got completely hammered and danced like idiots. The place was filled with locals and travellers alike all intent on getting spangled. We got dragged off by some local girls to a random bar on the third floor of a housing block where we danced until dawn. Unfortunately, whilst a great night, it also meant we missed our bus to our next stop, Santa Cruz de la Sierra. After a day spent recuperating, we made sure we caught the bus the next day, which took about 20 hours and arrived in the bus station at around 3am. Not wanting to wake up our hosts, we stayed in the bus station where the rains came down in sheets until 6am and where we met an interesting young woman called Heidi, who was a soldier in the Bolivian Army. She seemed concerned that we had no Spanish and ostensibly nowhere to go. She laid out her travelling blanket and shared her food with us. She stayed chatting until sunrise having fun with our Spanish phrasebook, with mutual butchering of each other’s language; lovely woman.

Santa Cruz de la Sierra is a major city in the prefecture of Santa Cruz in the eastern lowlands of Bolivia. It’s vastly different to the western and southern highlands of Bolivia, with its lush vegetation, humidity, and abundance of palm trees; a welcome change. The two halves of Bolivia are almost two different countries. In Santa Cruz, there’s none of the postcard Bolivian women in ponchos and bowler hats; instead it’s urbane and modern. It was like being back in Lima.

We were staying with the family of a friend of ours from London, Paula Aviles. They didn’t know us, nor could we communicate, but their hospitality and warmth was tremendous. After three weeks of travelling, it was great to be staying in a house and amongst a family. There was Senora Chela Aviles, her son Freddy and his wife, and two young kids, Juset and Jonathan – all of them extremely welcoming and immensely kind.

Freddy, a medical student, took us out on our first night in Santa Cruz and, being the perfect host, promptly invited a bevy of his beautiful lady-friends to come out with us. Again, communication was difficult (damn our lack of Spanish again! “Donde esta los banos?” might help with calls of nature but doesn‟t really cut it when talking with women) but Giomara, Vanessa, Carlita, Diana, Bianca, and Monica were excellent company both in the pub and on the dancefloor. We started in the Praca de 24 September district and ended up in the downtown Santa Cruz district rich in nightlife. It was a bit like how I imagine Miami or LA to be with heavy doses of The Fast and the Furious thrown in: souped up cars with throbbing sub-woofers, sultry, sticky evenings, super-hot girls dressed up to the max and serious amounts of attitude – really good fun. For a fairly conservative country, the strong sexual vibe the girls throw out here is slightly incongruous. The dancing in the clubs is highly charged as well but, strangely, interaction between men and women is relatively chaste. I‟ve grown very fond of the music I‟ve come across on this trip and, in Santa Cruz, I discovered a real like for reggae-thon, a mix of hip-hop, house music and, I suppose, salsa. It‟s very fast and involves a lot of hip and ass wiggling (Beyonce and Shakira-style – I‟m not too good at it yet but practice will make perfect! We weren‟t too sure (damn our Spanish yet again!) but it looked like we were staying in Santa Cruz for Christmas. 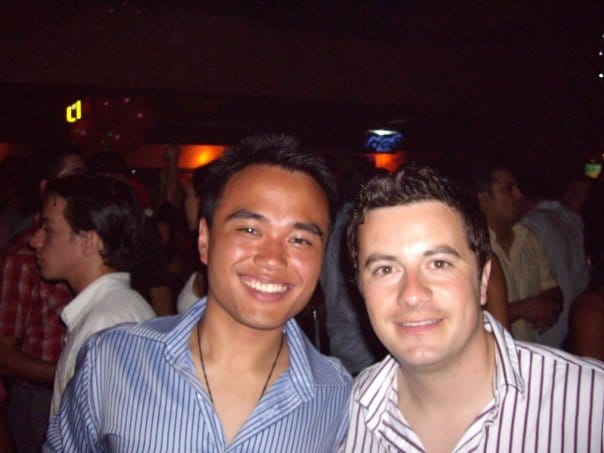 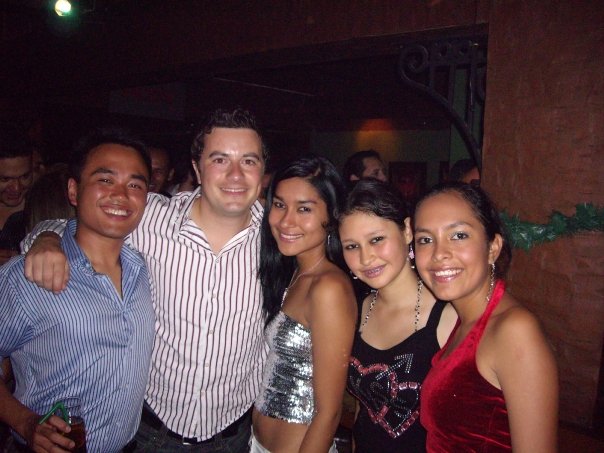 The next day, Christmas Eve, we met Freddy and the girls again and went for lunch at a typically Santa Cruz experience, a parillada barbecue specialising in nose to tail eating; we ate steak, chorizo, liver, kidney, intestine, udder and tripe all with a very fiery, piquant sauce – delicious! I would find that this type of eating is popular all through Brazil and Argentina. 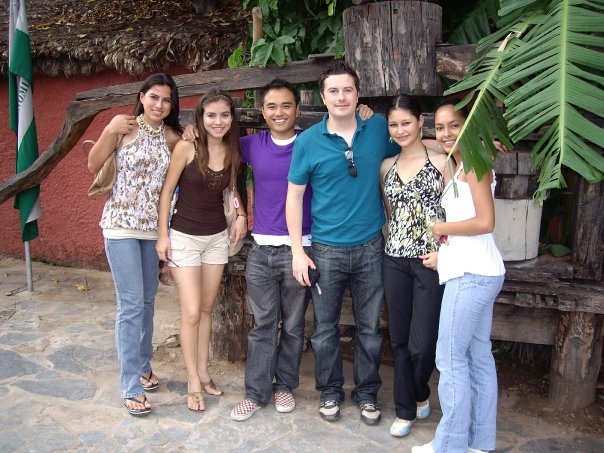 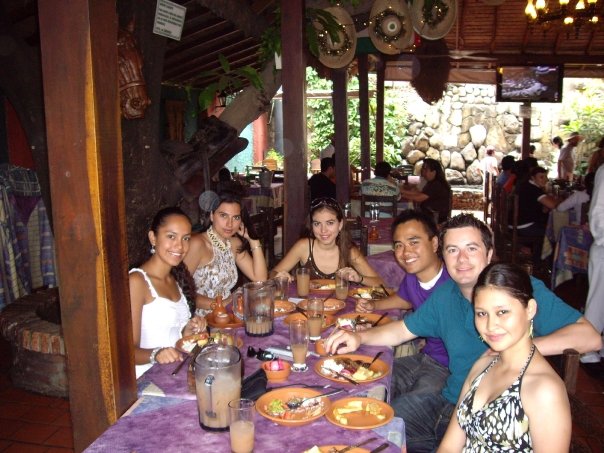 That night, we went with la familia Aviles to Freddy‟s tio‟s (uncle) house for a midnight feast. Eating at this time of night is a Bolivian Christmas tradition and we were overwhelmed and incredibly thankful to be welcomed into the heart of a family who didn‟t really know us on Christmas night of all nights. Muchas gracias to the Aviles family! It was my first ever Christmas away from my family; I missed them and I called them from a street phone. It was good to talk to them; they were in high spirits and were out delivering presents.

The next day, we waved goodbye to the Aviles family as we embarked on the train eastbound to the Brazilian border at Quijarro, on a train affectionately known as El Tren de le Muerte or the Train of Death, named so, not because it‟s particularly dangerous, but, thankfully, because it‟s incredibly slow (it would take about 17 hours) and very, very bumpy. We were in the rear carriage with probably the loudest Australians ever. The journey was like being in the Wild West. When you walk from carriage to carriage, in between, you can stand on the connecting part watching as the track and the Bolivian countryside sped past.