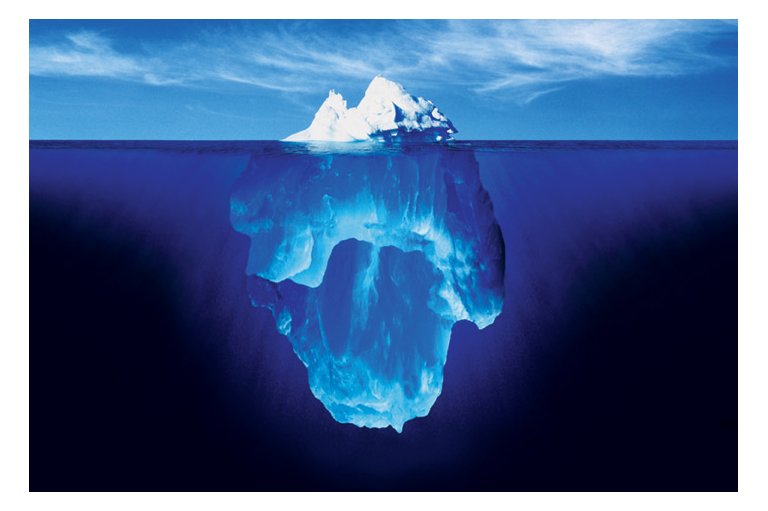 In the last month since Brexit, I’ve been through some of the stages of shock and trauma.

When Brexit first happened, I was in a daze.

I remember getting up at 5am that Friday and feeling sick to the pit of my stomach.

Angelique told me that on hearing the news, I punched the bedroom door really hard. I don’t remember.

On my commute, I was dazed and looking at everyone with almost hate. Like they voted to leave.

“We can have a second referendum.”

“Parliament can overrule the will of the people.”

“We’ve been robbed by the old.”

“The old stole our opportunities.”

“Chavs have burned the whole house down.”

Stage 4 – Looking at the causes and what can we learn?

This is where I’m at right now.

Why did people vote to leave?

And why did the pundits, pollsters, bookies get it so wrong?

Brexit has revealed forces that were previously given little heed.

This is clear from the fact that everyone got it wrong.

Remain was predicted to win up until 12.30am on Referendum night.

Now, weeks after the event, we sagely explain it in terms of rising nationalism, opposition to migration and huge gulfs in inequality.

This all seems obvious now.

But it certainly wasn’t obvious in May 2016.

It was post-Brexit that these forces revealed themselves to the public consciousness.

Where we have an event like the 2008 recession, which we didn’t see, but we rationalise and explain after the event as if we knew what caused it all along.

So now we see the forces that were previously unseen.

If a force is too big, then it’s better to accept that we can’t push against it.

It’s not to say that we can’t try to solve inequality but we should be ready for its consequences.

If we’re looking around at the end of July 2016, what’s in our blindspot?

What can’t we see that’s there already?

I think of it like being a mouse on top of a wooden crate that’s floating on the water of the sea.

Except that’s not what’s going on.

In fact, the wooden crate is on top of a whale.

The mouse has the illusion of floating peacefully on the sea.

He has no idea of the much bigger forces at work that he can’t see.

Maybe he doesn’t want to see or more likely he can’t extend his range of vision.

The whale might be swimming at night towards freezing waters, with icebergs.

What can’t we see that’s there already and how do we become better at seeing it?