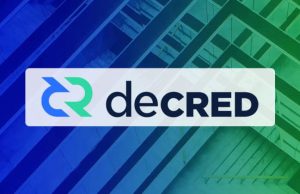 I first heard about Decred from Boxmining’s awesome YouTube channel and I started watching the price when it was around USD 35 around September 2017. Since then, I’ve been looking to buy Decred. I had also seen it as an option in my Exodus wallet and it would be easy to ShapeShift some Bitcoin into Decred. It’s been on my watchlist for a few months now and I like it as a coin as opposed to an ICO token. It’s a coin like Bitcoin, Dash, Litcoin, Monero, Zcash. However, what really pushed me over the edge and got me buying Decred in the past week or so was watching a recent great series of 6 short videos between Tai Zen and Decred Jesus, where they discuss what Decred is and whether this is a good investment. I’m going to show these videos in full below: What I like about Decred …[Read More]