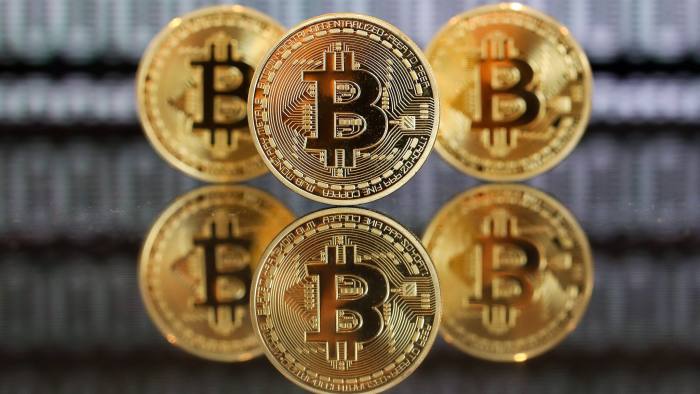 The recent cyberhacks got me thinking about bitcoin. I also saw an old article on the brilliant Sprezzaturian website by Mikael Syding where he outlines becoming expert in a hot topic and consulting on that newfound knowledge (in this example, Bitcoin and Blockchain).

I watched a few videos on what Bitcoin and Blockchain are:

I looked at the price and historic prices were for Bitcoin:

My usual self would have ploughed into this kind of hockey stick action.

Luckily for me, it’s not that easy to buy the underlying assets.

Let’s look at how to buy bitcoins.

You need a Bitcoin wallet in which to store your Bitcoins.

I looked on Google for best Bitcoin wallet and came to articles by 99 Bitcoin. This is a good website which recommended Coinbase.

I checked out Coinbase and Xapo and leant towards Coinbase because it was an exchange (where I could buy Bitcoins) as well as being a wallet. A one stop shop which was attractive to me as I am naturally lazy.

Frustrated, I did some searches on ‘Coinbase reviews’. There were lots of bad reviews about how people’s accounts being closed with no reason and people losing their Bitcoins.

Not getting an account with Coinbase was actually a lucky escape, so I decided to go back to the source.

Here it offers a selection of wallets and rates them according to 5 criteria.

Coinbase didn’t come out of it well.

Check out the page and click on the icons for each provider to see the most up to date assessments by the official Bitcoin page.

I went with Electrum.

Install your chosen wallet according to the instructions from the provider.

Again, I went straight to the source at Bitcoin.org and found a list of reputable exchanges. (Important because Exchanges can go tits up – look at Mt. Gox)

I decided to test each.

The first listed for the UK was Bittylicious.

This was straightforward to get up and verification of ID took under 24 hrs.

Before given the all clear, you’re allowed to make a very small trade.

So go to your wallet (above) and find your Bitcoin address.

Plug that into the address bar on the trading page.

After each trade settles, check your wallet that the bitcoins have been received.

Final tips on how to buy Bitcoins

Start with a small trade. Don’t go sticking thousands of pounds into your first trade. Get comfortable with small trades first.

Try different exchanges and find one that you’re comfortable and that you trust with your gut.