In his book Choose Yourself, James Altucher suggests that you become an Ideas Machine. Here’s an article by Inc magazine that outlines the process: How to Become an Idea Machine.

Sometimes the ideas flow, other times they’re hard to come by. Sitting at my laptop and trying to think of ideas isn’t always easy. It really is like a muscle. You’ve got to strain and flex and keep going when it’s uncomfortable, just like doing weights.

You feel really ‘on it’ once you’ve done 10 mins of thinking and idea-generating. When you’re making connections, it’s like you’re fitting a idea onto other potential candidates. For example, with the toothpaste coming in bigger packages, that was because of a gadget I saw which was an ice cube mould that made big icecubes. I’d never seen that before and I immediatlely wondered why they weren’t the gold standard of icecube moulds! Easier to balance in a home freezer and they last longer. What else could this idea fit? Toothpaste packaging? Shower gel packaging?

Got any other ideas?! Let me know in the comments below!

7 days of meditation. Here’s what I found 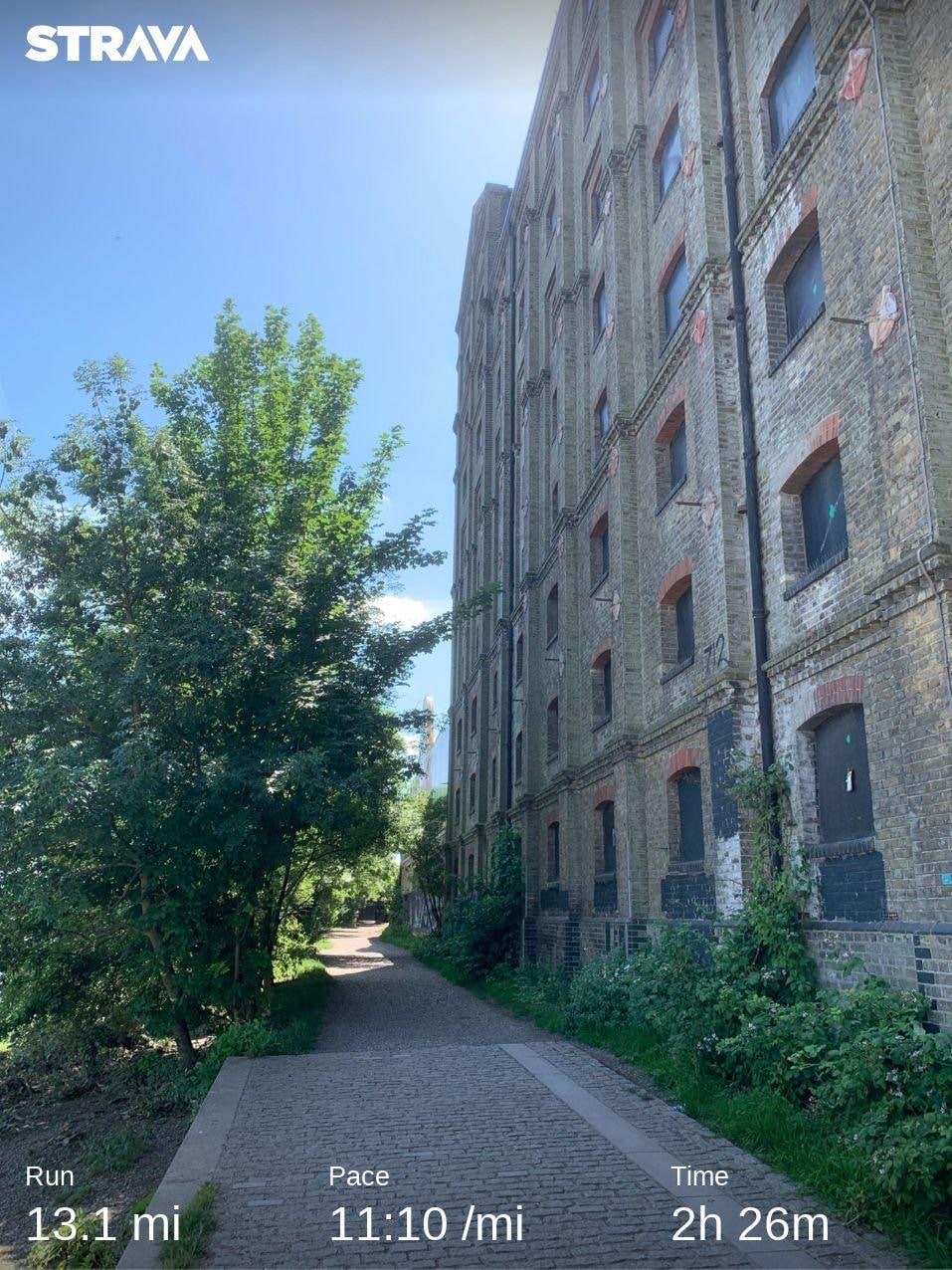 No alcohol for a month – here’s what I found