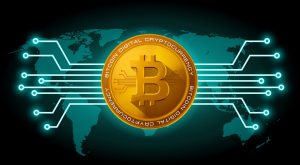 I’ve had quite a few conversations about Bitcoin in the last few days with friends and family, and not surprisingly. “Is it too late to get in?” Absolutely not. Yes it’s around USD 10,000 right now but you would have asked the same question when BTC was at USD 5,000 or USD 7,000. In my opinion, Bitcoin’s possible price moves from here could be huge. It’s not a stretch to think that Bitcoin could get to USD 25,000 at some point next year. “Won’t it all just crash?” Perhaps. There’s some possible headwinds ahead. If the project lost trust (say through a huge hack like Mt. Gox in 2013), then sentiment would turn from positive to negative. So that is a possibility. But remember, that’s just one of the possible scenarios. A good friend of mine talks about the ‘fan of probabilities scenarios’. What is this? Think of a huge …[Read More] 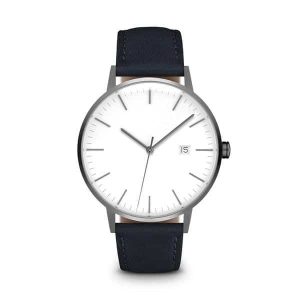 First up is: 1) A Linjer Watch – “The Minimalist” in Gunmetal/Navy Until yesterday, I’d never heard of this brand. I saw an ad on my Facebook feed for The Hustle magazine and this awesome article: This Startup is Successfully Disrupting The $19 Billion Watch Industry From the Hustle article by Sam Parr: When it came to buying watches and leather goods, they were tired of choosing between disposable fast fashion and overpriced luxury products. They couldn’t find well-made, well-designed products at a fair price point – that didn’t sport an obnoxious logo. Look at this beauty from the Linjer website: I love the idea behind this watch and the company that makes it. I mean who doesn’t want to own a beautiful, minimal watch that doesn’t have a logo on it? And that isn’t that expensive for a good watch? $249 isn’t that bad for a decent watch. And look …[Read More]

I read this great Wired article by Mark Frauenfelder which was linked to from Autonomous NEXT‘s superb newsletter. The article is a cautionary tale of how hard it is to store large amounts of Bitcoin safely. It highlights one of the main differences between traditional fiat currencies and cryptocurrencies. In traditional finance, if you lost access to USD 30,000, then you would contact your bank and they would verify that it really was you and give you back access to your money. In cryptocurrencies however, you and you alone are responsible for your cryptocurrencies. If you lose access to them or they’re stolen or whatever, then you have no recourse to recover your funds. It’s extreme personal ownership and responsibility. I’ve written before about the possible barriers to mass adoption of Bitcoin and other cryptocurrencies. This is one of those barriers. Imagine that you invested USD 1,000 into Bitcoin tomorrow and in …[Read More] 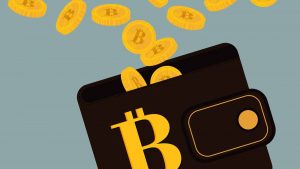 Having the right Bitcoin wallet is absolutely fundamental to getting involved in Bitcoin. Without one, you can’t send your purchased Bitcoins to a Bitcoin address. In which case, you can’t buy Bitcoin. A Bitcoin address is like a bank account, except you hold the keys to that account, whether on your phone, on your desktop or on a hardware wallet. We talked before about the important factors in choosing a wallet. In this post, I’m going to tell you about the three best Bitcoin wallets and these are the three that I use personally myself. I actively use three wallets. This is because I don’t want to put all of my eggs in one basket. I don’t want to have all my coins in one wallet in case something goes wrong with that wallet and I end up losing all of my coins in one go. If that wallet was …[Read More] 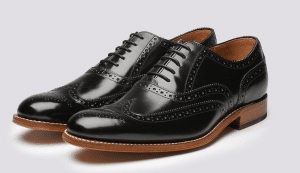 I’m a big fan of Grenson shoes. I own three pairs and I think that they’re the best shoes that you can buy in England in terms of looks and beauty. (I’ve written before about resoling a pair of my Grensons in this post) There are better known English shoes such as Churches and Crockett & Jones, but Grenson are designed for aesthetics. Check out the site here. Look at these Grensons that I own: Beautiful aren’t they. The pros We’ve said it above: they’re beautiful. People do look at them and compliment you on them. You also catch yourself looking at these yourself when wearing them. They are classic English shoes from Northampton – in other words they have pedigree. They aren’t as expensive as other fine English shoes. They retail in the £200s, whilst Churches and Crocketts are in the £300s. The cons They definitely aren’t as robust …[Read More]