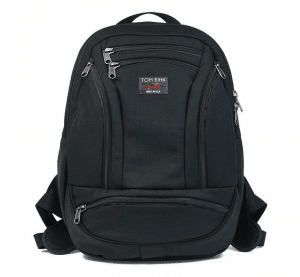 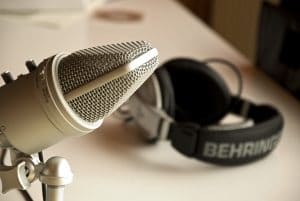 I love podcasts because they’re a way to elevate the quality of the company you keep. They say that you’re the average of the 5 people you spend most of your time with, so this is a way to get some wisdom from people who are further down the road from you. 1) Jocko Podcast I first heard about Jocko from Tim Ferriss’s incredible new book Tools of Titans. The book is the distillation of the wisdom from Tim’s smash hit podcast where he interviews the great and the good from a huge range of fields, from Arnold Schwarzenegger to Peter Thiel to Matt Mullenweg to Jocko Willink. Jocko is a former Navy Seal who commanded the most-decorated task special operations task force of the Iraq War. On the podcast, his voice is the first thing you notice. It’s deep and forceful. Maybe it came from his OCS days where the candidates had …[Read More] 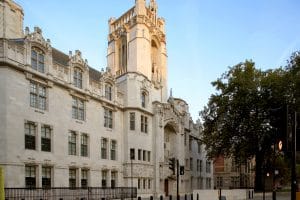 I was absolutely blown away by the recent Supreme Court Article 50 hearing. Easily one of the best things I’ve ever watched. Here’s what I learned: 1) Some people are really, really incredibly clever The eleven justices are legal geniuses. As are the barristers who were representing the various parties ranging from the UK Government, Wales, Scotland, Northern Ireland and private individuals. Each was marshalling several arguments, a huge range of facts and issues of generational importance. It’s reassuring that issues of this magnitude are being handled by big brains such as these. It makes Michael Gove’s now pilloried statement that the nation had ‘had enough of experts’ even more ridiculous. How could anyone but experts deal with enormous matters like this? 2) The mind needs to be exercised or it will atrophy Watching and listening to the arguments, I could feel my mind waking up, like a dry …[Read More]